The Legal unit is one among six units and thirteen departments operating at Nkasi district council whose major functions is to provide legal interpretation and advises to the council’s senior management with regard to signing of contracts, adherence to National laws, rules and regulations, and legislation and enforcement of council’s by-laws and for the sake of achieving democracy, good governance and development Nkasi District Community. The core functions and roles of the unit are; provision of legal interpretation and advice to council senior management with regard to contracts, council regulatory requirements, intellectual property or other business affairs for the purpose of achieving good governance. The unit Oversees the activities of the organization's legal affairs, it administers council’s cases in various courts in Tanzania, helps to settle various disputes which do not need courts settlement, it networks with

outside organizations to advance legal interests and legal health of the council, leads the formulation and adherence of the council by-laws, and it provides the society with legal education.

Staffs; at the headquarters the Unit has only one legal Officer, while at Nkomolo Primary Court there is One Magistrate, one Court Clerk and eleven (11) Police officers. The existing facilities are the present of JUTA which is a Set of principal laws and its Regulations, and two law reports. The council has total number of twelve wards, in all these twelve wards there are Ward Tribunals which exist and operate according to Local government Act of 1982, except newly formed Ukalawa ward which is still on process to form its Ward Tribunal. The majority populations of Nkasi District community have low awareness on legal matters, human rights and good governance. Many cases are being reported with respect to violation of national laws, rules and regulations and abuse of human rights in all Nkasi wards.

The dominant cases frequently reported by Nkasi community to villages/ wards governments and ward Tribunals are:

· Sexual abuse and sexual harassment cases (reported from all wards)

· Criminal cases (reported from all wards)

· Civil cases (reported from all wards)

· Marriage case (reported from all wards)

· Inheritance cases(reported from all wards)

· Common allegations (reported from all wards)

The issues of major concern affecting performance of legal activities in the District are: Shortage of funds to enable legal officers in effective administration of council’s legal affairs and cases in various courts, Shortage of legal working facilities such as Reference books, and various law reports, Presence of many council’s cases in various courts in Tanzania including four cases at, High Court

District land and housing Tribunal at Nkasi, Legal illiteracy level and low civic education among most community members, Other challenges are abuse of human rights and fundamental freedoms of the people, Violation of rule of law and Democratic principles and Presence of petty and grand corruptions at work places. 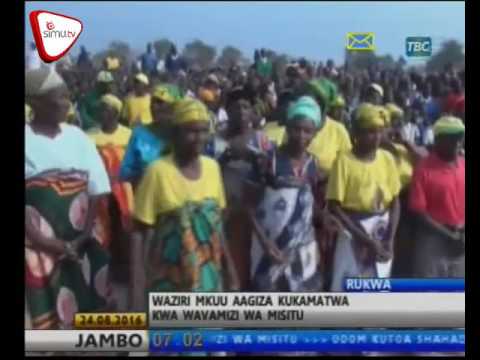 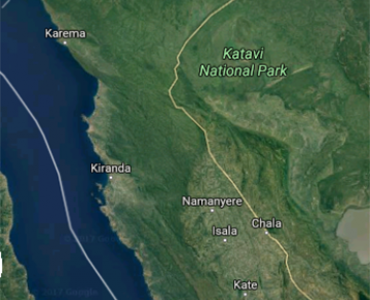